The Twenty Plus Years Behind The Scenes Timeline

In life you reach a point where you believe your life is going to go in one direction but then you meet people and experience events that take that direction into a place you never thought you would go. 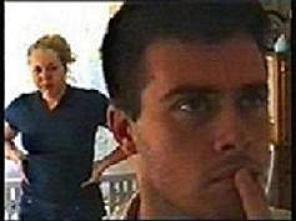 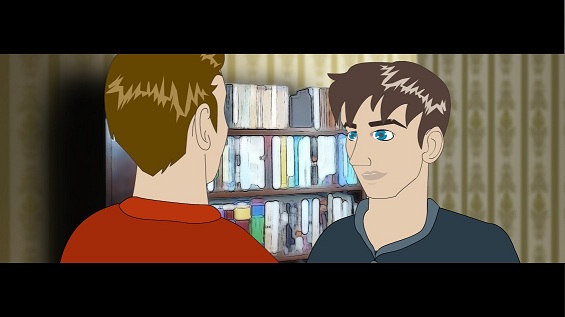 This was the year I decided I really wanted to be both a writer of books and a director of movies.  The reason for this was my English class had to read “The Outsiders” by S.E. Hinton.  Afterwards we watched the movie.  I really loved the book and I also really liked the movie.  After reading “The Outsiders” I read her other books and watched the movies.  I really liked the S.E. Hinton book “Rumble Fish” and the movie of the same name.  Both “The Outsiders” and “Rumble Fish” were directed by Francis Ford Coppola.  Looking back on both movies I think both the book and movie of “The Outsiders” reminds me of a Norman Rockwell painting while the book and movie of “Rumble Fish” reminds me of graffiti on a wall.  To watch a trailer of "The Outsiders" click here.  To watch a trailer of "Rumble Fish" click here.  This was also the year I got the interesting nickname of Ax Murderer from Rebecca Oxlade.  This last detail will become relevant to the production of the animated trailer in 2011.  Looking back I love that nicname now and for the record Rebecca Oxlade is a very decent lady. 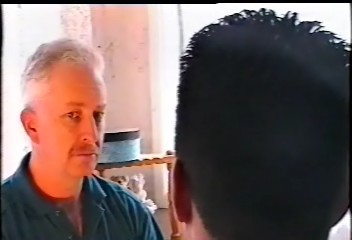 Thursday, January the ninth The Making of “The Addams Family” is on television on channel ten at 7:30pm.

January the thirtieth an ad appears in the Courier Mail asking if anyone has a copy of “The Making of the Addams Family”.  I called the number listed and spoke to Helen.  To see the ad clearly click here.

Throughout the year Helen and I spoke on the phone and at the end of the year we met when she came to my end of year theatre production.  We started seeing movies soon after that.

On the twenty-fourth of June, 2006 this website was advertised on page twenty-eight of the Spectrum section of the Sydney Morning Herald. To see the advertisement click here.

On the twenty-seventh of August, 2006 this website was advertised on page ten of the Book Review section of the Los Angeles Times.  To see the advertisement click here.